INSIGHTS
“You Say You Want a Revolution”… in Your Bank? 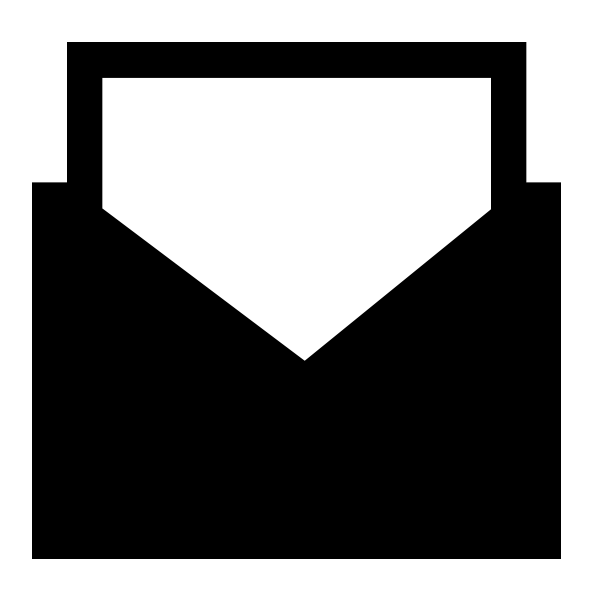 “You Say You Want a Revolution”
… in Your Bank?

Learning the NPS lesson in the buzz around Revolut.

The Financial Times was good enough to take a break from wall-to-wall Covid-19 reporting to pen an article on Revolut, the fintech startup from London. The thrust of the article was that Revolut needed to “grow up,” but what caught my eye was the lesson that many industries can learn: Competing on the basis of being the least hated company in your industry has its limits. There’s an NPS lesson in here too.

“You say you want a revolution? Well, you know, we all want to change the world.”

For those of you who don’t know Revolut, they are a bank, sorta. While they don’t offer a full range of bank services, and have no branches, for millions of customers they offer all that is needed, as do their next generation competitors that include firms like Monzo and Starling (the random company name generator was obviously running dry by then). An account, debit card, mobile access. That might be all you need, if you are in their target demographic, which skews young as you might expect.

Banking is a heavily regulated industry. The theory, of course, is that such regulations are designed to protect customers, but often they simply stifle new entrants into the market. It’s hard to remember the time when cities regulated taxi-cab licenses to “protect the public” and NYC shifts changed at the customer-convenient time of 4pm in the afternoon. If it was raining. I’m not here to promote anarchy, brother, but we should certainly be clear on the reasons why open competition isn’t a good idea. From the success of these upstarts, it certainly looks like many people wanted something new.

“More than a decade after the financial crisis, most banks count themselves lucky if their customers view them with indifference rather than abject hatred,” claimed the article in the Financial Times. Concentrations of market share don’t usually work out well for customers. Regulation-driven concentrations are usually even worse. (They result in absurdities like the requirement that I have my tray table in the folded and upright position, in case in the “unlikely event of a crash” I experience the “unlikely event of surviving landing.” Is that because I’d feel pretty stupid dying because I’m pinned in by my tray table?)

But while they may fail to protect customers, many regulations succeed at creating significant barriers to entry. The presumption is that the public interest is better served by government rules than by crazy competitors offering new and innovative services. There are, no doubt, risks to the changes brought about by new categories of company – for example, AirBnB imposes social costs on neighborhoods – but we need competition and innovation to even understand these risks.

One of the fundamental principles of CX is that NPS performance is all relative. A score of 80 might be required to win in one industry, whereas a score of zero might make you a market leader in others. As the old gag goes about two hikers stuck in the woods in peril, you don’t have to outrun the bear, just the other guy. Not surprisingly, industries with low average NPS tend to be characterized by high capital or regulatory barriers to entry (think cable TV) low availability of substitutes, and very low levels of competitive differentiation. The retail banking industry in the UK checks all the boxes. Forty years ago, you had your choice of four brands and logo color was probably the biggest difference. You chose your bank based on your parents’ choice – and never changed. The problem with “winning” in a very low NPS industry, is that sooner or later some entrepreneur decides to take a swing at you with a radically superior customer experience. And then, it’s too late.

It remains to be seen if Revolut can win the day in retail banking, but from a customer perspective, the signs are already good. For a generation of customers, a bank isn’t a building on the corner of the high street with guys in suits who treat you like they are doing you a favor, it’s an app on a mobile phone. In parts of the world, most notably in Africa, the telco is to all intents and purposes a bank. You can conduct transactions through PayPal or Venmo, exchange currency through TransferWise. I don’t know the NPS performance of these companies, but startups usually show dramatically higher performance than incumbents (they don’t have the luxury of competing any other way).

The moral of the tale is this: If you are the leader in a low-NPS industry, fixing your sights on incremental change or matching your known, understood competition leaves you exposed. In an era where startups break rules, and governments are willing to let innovation play out before slapping down with regulation (polite applause) companies like Revolut don’t have to win for the customer to win. These industries will never be the same again. Talk about a revolution.

As CEO, Richard’s singular professional focus: Delivering financial value through CX. He co-founded OCX Cognition to combine technology and programmatic consulting in pursuit of that goal, and now leads the company’s coordinated efforts to deliver the right solutions for its clients.

Richard’s 30-year career has centered on transforming business operations with technology, and he is one of the best-known CX thought leaders. While CEO at Satmetrix, his team led the development of the Net Promoter Score® methodology with Fred Reichheld, creating the world’s most widely used CX measurement approach. With Laura Brooks, he co-authored Answering the Ultimate Question, the best-selling “how to” guide for NPS practitioners.

Richard transformed the supply chain and built what was then the world’s largest e-commerce business at Dell, and has led two software companies, AvantGo and Satmetrix, to successful exits. With an MBA from MIT Sloan Management School, he has served on several boards and committees at public and private companies and is an active venture investor and international business thinker. Richard has lived on three continents; he and his family now divide their time between Arizona and London. 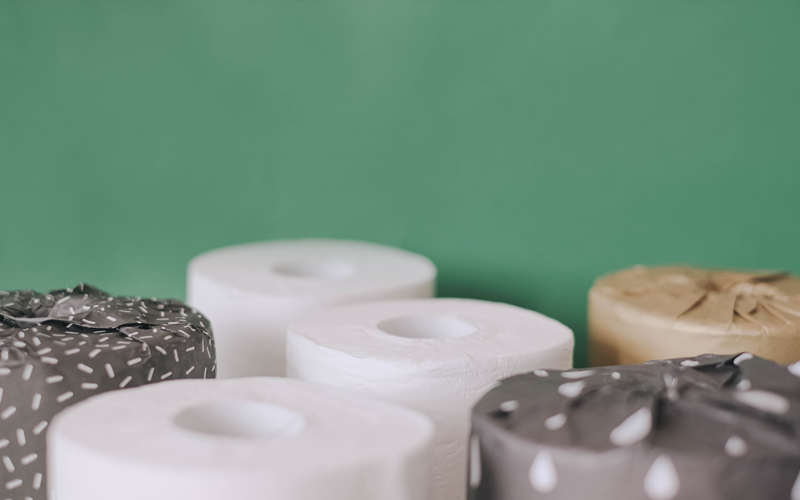 Learn to manage your program today while preparing for the post-pandemic “new normal.” 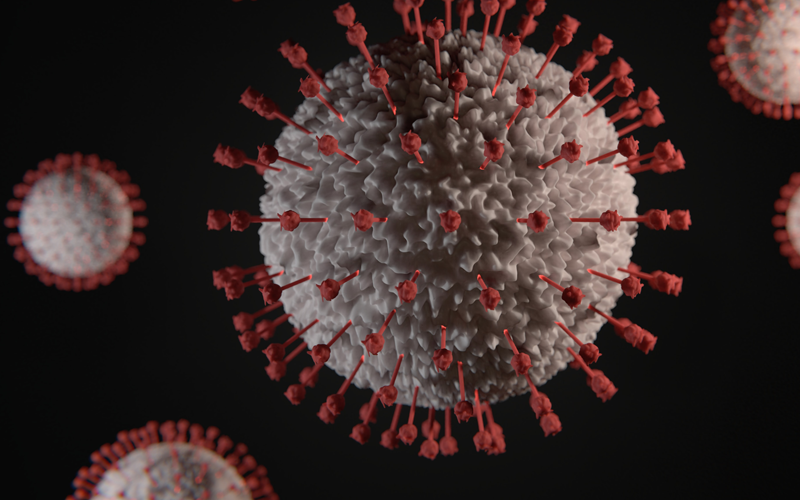 Covid-19 means your company has to cut costs?

Time for the CX leader to suggest how. 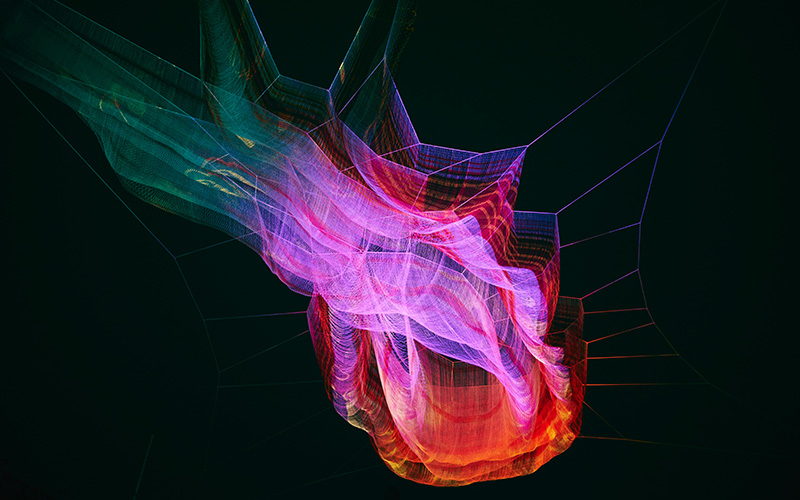 Two years of research built on 15 years of CX leadership. 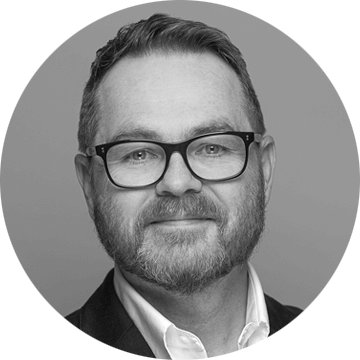 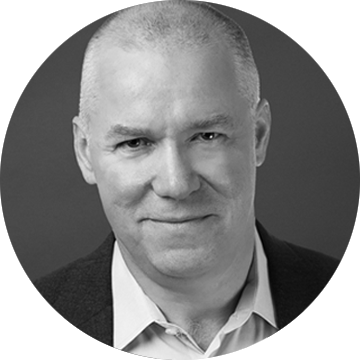